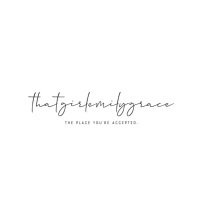 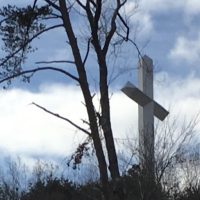 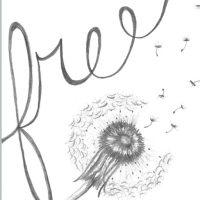 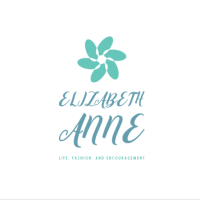 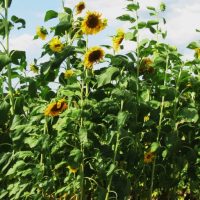 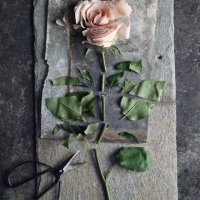 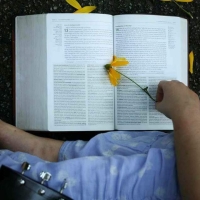 Why don’t we talk more about king uzziah? He was the king of Jerusalem after his father Amaziah and he began to reign at the age 16. He was king for 52 years and was a mighty man. He was known to do that which was right in the sight of God, he sought after God and had understanding of the visions of God. And as long as he sought after God, God made him prosper.

He broke down many kingdom’s walls and had conquered much land. He had built cities all around where he had conquered. His name was mightily known all over and even in Egypt. He was even an inventor and made special engines to sit on the towers he built to shoot arrows and stones.

But the bible says that when uzziah was strong, his heart was lifted up to his destruction. When he grew in power, he got a little prideful. He started to turn from the Lord. He wanted to burn incense upon the altar of incense himself rather than the priests. The priests came in to stop him and told him, uhm, sorry, you can’t do that. You’re not consecrated to do that, only the priests are, you need to leave. II Chronicles 26:19 says Then Uzziah was wroth, and had a censer in his hand to burn incense: and while he was wroth with the priests, the leprosy even rose up in his forehead before the priests in the house of the Lord, from beside the incense altar.

Could you imagine being king uzziah in that situation? Having it set in your mind that you’re going to burn incense on the altar, knowing you could get in trouble, knowing you’re not in the position to do such a thing, you know you’re in the wrong. And then, while you’re getting shooed out, leprosy grows on your forehead as the Lord is smiting you for doing such a thing. Then the priests pick you up and throw you out.

The bible says he was a leper for the rest of his life. The sad thing is, all this could have been prevented. I think what the problem was is that he wasn’t in love with the Lord. We look and see that he was a man of God, yes he sought God and lived for Him. He was mighty and blessed by the Lord but I don’t think Uzziah was in love with God. I think Uzziah loved his blessings rather than God Himself. I think if Uzziah was in love with God, then he wouldn’t have tried to burn incense in the sanctuary. He would have respected the law. Jesus says in the new testament, if you love me, keep my commandments. But so many people in the old and new testament get caught up in what God has to give them rather than God Himself.