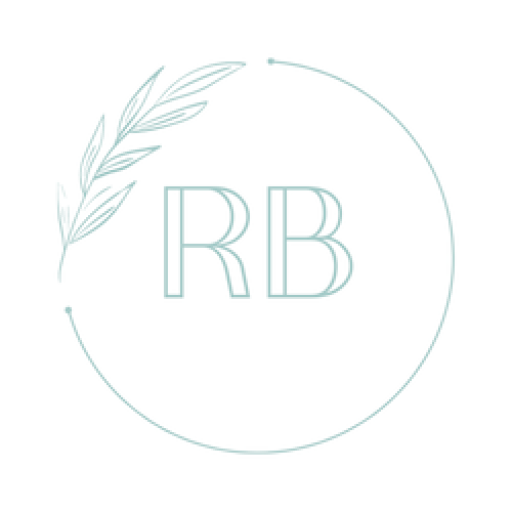 Jeremiah 17:1 The sin of Judah is written with a pen of iron, and with the point of a diamond: it is graven upon the table of their heart, and upon the horns of your altars

If you take the point of a diamond or take an iron rod and write something on a stone tablet with them, it’s not going to just go away, it is there forever. You can break it in half, try to scratch it out but it’s not going anywhere. That’s how our sin is written in our hearts. It is not only just a stain, cuz some stains can easily come out, but our sin is engraved into our hearts and isn’t going anywhere.

Our sin can seem so innocent to us but every time we sin, it is engraved into our hearts and into a tablet in heaven. That’s one of the reasons why we never forget our sins.

So our sin leaves indentions, deep carvings, of the names of our sins on our stone hearts.

But Jesus came.
They beat Him with whips that had glass and rocks attached to them. They bruised Him by beating Him with rods. They drove nails through His hands and through His feet. The placed a crown of thorns on His head and it was pushed into His skin. I can only imagine how red the cross must have been from his blood. And I can only imagine how much blood and tears filled His eyes.

And when it was over, a soldier pierced his side with a spear and out poured blood and water. It was what we needed. We never asked Him to. He could have come down if he wanted to. He could have instantly healed Himself and had angels right at His disposal but He knew this was the only way He would be able to repair our stoney, sin engraved hearts.

Colossians 2:14 Blotting out the handwriting of ordinances that was against us, which was contrary to us, and took it out of the way, nailing it to his cross

When His blood poured out, it filled the carvings and indentions of our sins on our stone hearts, just like putting drydex on the small holes in a wall. It covered them and sealed up the words, the name of our sins. They were blotted out. And then God completely took away the stoney heart and put it on the cross and gave us a new heart of flesh.

So when you ask for forgiveness of your sins, God is faithful and just to forgive you of your sins because He already went through the punishment for it. It doesn’t mean you should go sin because it’s already been paid for but when you fall into temptation, yes it is re-engraved into your heart all over again, but then once you lay it down at the altar and give it to Jesus, and completely turn away from it, He says, It’s finished. It’s been finished. It’s gone. It’s long gone. It’s on the cross. Do not worry about it any more. Do not hold on to it any longer because I have paid the price. Don’t listen to the devil when he says you haven’t been forgiven. Say to the devil, tell that to the cross, tell it to the blood that’s been poured out. It is finished.

One thought on “Engraved Sin”